Lomachenko the Great and the real reason Rigondeaux was so poor

What do Alexander and Lomachenko both have in common? They’re both great. The Lomachenko vs Rigondeaux fight simply showed how superb Vasily Lomachenko is and how cruel the sport of boxing can be to some of its most loyal servants. Lomachenko was amazing as per usual, I knew he would win but I really wanted Guillermo Rigondeaux to win, for reasons I’m due to explain later in the post.

During the fight I witnessed something I never thought was possible, Lomachenko took Rigondeaux soul, there was a lifeless 5”4 man in that ring who for some reason refused to throw his power hand even when in range. The thing that baffled me and everyone in attendance, is Rigo is a superb counter puncher who had faced every boxing style up until that junction.

I thought he would be well schooled and prepared for anything that Loma would bring to the ring. Loma couldn’t create the angles as I predicted but his size, skill and youthfulness was just too much for the 37 year old, he out boxed and outfoxed him for all 6 rounds.

Lomachenko as stated in my last post is quite simply the best ever (Skill wise). One question that has risen post saturday night is would he have been able to beat Floyd Mayweather at 130. My honest answer is no, Floyd adapts to styles very well and after a few rounds he would’ve adapted and brought the fight back. Floyd was also a much bigger at 130lbs than Loma currently is which would’ve played a part. Unfortunately we’ll never see that fight but we may get Loma and Mikey Garcia which will be a good fight unless he takes Mikey’s soul too. Mikey is however a smart fighter and he also can adapt and rough up Loma if need be, which makes this fight a much closer one many anticipate. 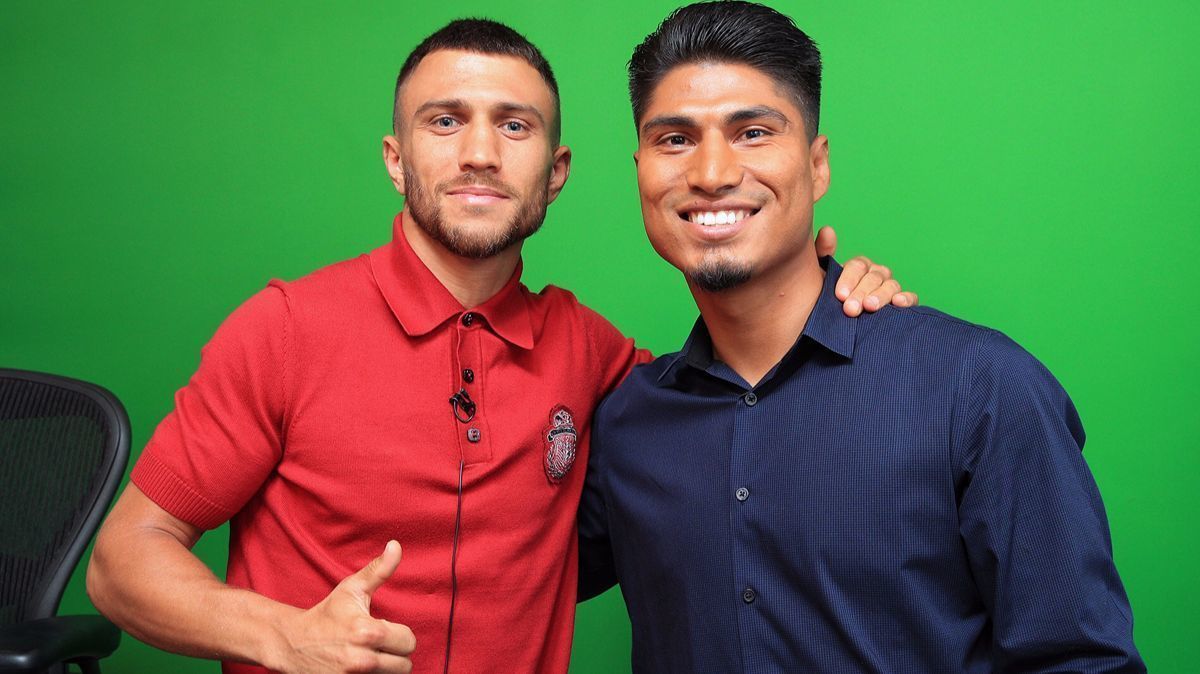 The sad case of Rigondeaux

Did he really hurt his hand? Possibly, no-one is 100% sure, but there was a few shots on Loma’s elbow, he threw punches VERY resourcefully, so figuring out which punch it was if any shouldn’t be difficult. I personally believe Rigo lost this fight months ago. It was lost when he made the decision to chase this fight for the financial gain. He had to wait till age 37, climb 2 weight classes, accept less money and give up 2 inches to face his beast test. I can only assume money was the motive as he draws closer to retirement.

Rigondeaux has been blessed with skill and ability but not with good fortune. When you look deep into Rigondeaux face all you see is pain and suffering.

The man in my opinion is depressed and needs good people around him. He had to leave his family behind in Cuba as he traveled on a dinky boat to fulfill the American dream. His first attempt at defection was in 2007 from Brazil, unfortunately for him he failed and banished from Boxing again by Castro. Guillermo was thrown in jail and ostracised from the Cuban national team and society. All he wanted to do was provide for his family and become a professional boxer but the country’s then leader would not allow it, Rigondeaux was labelled a traitor. With his back against the wall he had no other choice but to risk his life by defecting Cuba. He was 30 when he made his pro debut, the same age some boxers retire. After being technically too good for all his oppoenets and being referred to as boring he was ejected from HBO and exiled by his then promoter Bob Arun, his American dream quickly became his American nightmare. His inability to speak English didn’t help, but it’s funny how none of his advisers or backers supported him in learning the language but Lomachenko (promoted by Bob Arum) is speaking it well after countless English lessons. At the Madison Square Garden not once was Rigondeaux hurt, yes he was tiny and 37, but he gave up that fight before it was even announced.